Most of our viewers are frequently asking for the latest Panvel – Thane local train time table. So we are posting here by the latest timings for your reference. Panvel – Nerul – Thane : Mumbai Local  New Train Time Table 2019 – 2020 are following.

Ladies special Train will run as General train on Sundays.

All the Panvel – Thane trains will depart from Panvel on time mostly. So several personal daily missing the Local train. We advise you to reach the station before 10 minutes of scheduled departure time to get in the train to get the seat.

Unfortunately if you miss the train or next train will be after long time then you can try alternative route. If you want to go to Thane then catch the next CST train departure from Panvel and get down at Nerul to catch the train starting from Nerul Station.

You can also try to catch the train from Sanpada. Here you will get the trains coming from Vashi to Thane Trans Harbour train. But please be remember your ticket will have to show via Sanpada other wise Ticket checking staff may catch you. We advise you to revise the ticket if you wish travel via this route.

Also you can try via Panvel – Kurla – Thane route. Advantages of choosing this route is that can save lots of time if you really want to go to Ghatkopar to catch the metro or near by place. Another advantage is you can able to get seat from Panvel to Kurla. After that you have to catch the Central Line and this will be less crowded than harbour line. But for this route also you have to purchase  or modify the existing ticket to travel. 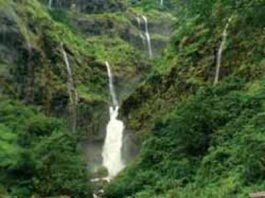 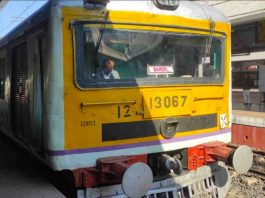 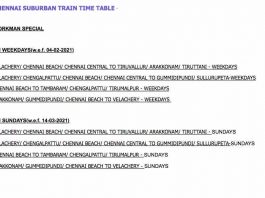 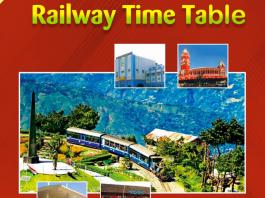 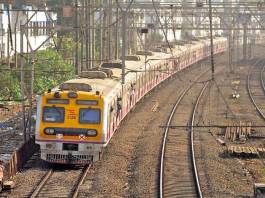 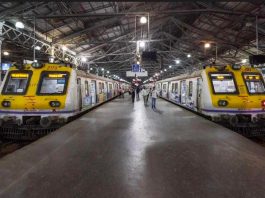