Central Railway and Western Railway will conduct Mumbai Mega Block and Jumbo Block on most of the Sundays for the maintenance works of rail racks and other related works under both the Railway zones.

For getting the details about other Train Blocks, please go through the following link. :- Major Train Block for June 2020

Note: Some Thane and Kalyan locals will be cancelled but adequate services will be maintained for the benefit of essential staff as identified by State Government.

During the block period Mail/Express trains will be diverted on 5th and 6th line between Thane and Vidyavihar. 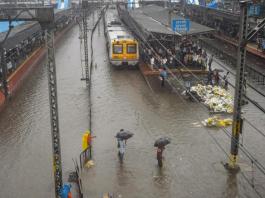