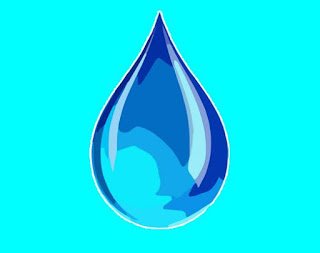 Indian Railways’ Water Policy has been formulated with the objective is to improve water use efficiency by effective demand and supply management, installing water-efficient systems and setting up Water Recycling Plants on railway land, railway announced through a press release on 9th February 2018.

The following steps have been envisaged in the Water Policy for efficient water management:

Indian Railways, the lifeline of the country, carrying 23 million passengers every day is the largest passenger carrying system in the world. It is also the single largest consumer of natural resources, at the same time also a major contributor to the green environment due to reduced GHG emissions. Indian Railways had been taking a number of steps to become further environment friendly. Indian Railways have now finalized a water management policy which covers all aspects of water use, recycling, conservation and recharge of groundwater. This is a progressive and creative policy where field units will be motivated to recycle and save water. The objective is to improve water use efficiency by setting up water Recycling Plants, Rain Water Harvesting Plants, Sewage Treatment Plants and effluent treatment plants on Railway Land. Another forward-looking provision is the participation of private players for recycling water for nonpotable usage on BOOT basis.